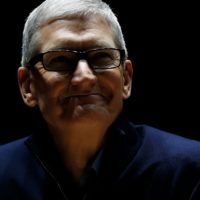 On Monday, nearly 2,000 professional IT people swarmed to Minneapolis to attend the largest event of the year for people who support Apple devices for a living. Apple makes billions of dollars each year selling its technology to businesses, but it doesn’t throw a
The far-right frontrunner in Brazil’s bitterly contested election has been accused of benefiting from an undemocratic and criminal industry of fake news and lies in his attempt to become the country’s next president. Polls suggest Jair Bolsonaro, a pro-torture, dictatorship-praising populist, is heading for 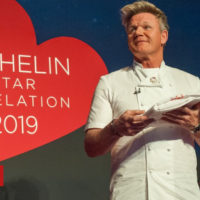 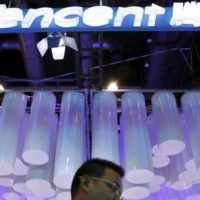 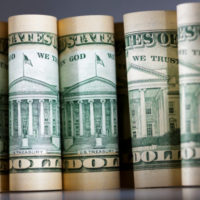 Stripe, the fast-growing payments startup that is now worth over $9 billion, is working on a new product to help it fill out some of the gaps in its product suite as it bids to become the go-to financial services partner to startups and

Even though the group has a diversified presence across the globe which acts as a hedge, the current spate of tariff wars between the two largest economies have impacted the Aditya Birla group‘s business in the US, chairman Kumarmangalam Birla said Tuesday and warned

The owner of a business that sold fake, favourable TripAdvisor reviews to hotels and restaurants in Italy has been jailed for nine months, in what the travel website hailed as a landmark ruling. In one of the first cases of its kind, a court 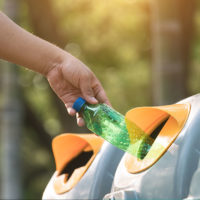 With less disposable cash to invest in environmentally-friendly initiatives, many small businesses might see going green as out of reach. As a small business owner, it’s possible you think your eco efforts will take too long to deliver any real business benefits. Maybe you 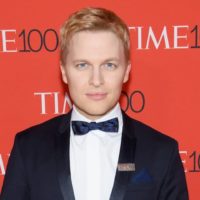 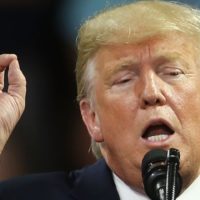 Donald Trump. Spencer Platt/Getty Images President Donald Trump has echoed a popular right-wing talking point in recent days as his latest defense from the plea deal to which his former longtime lawyer Michael Cohen agreed earlier this week. The campaign-finance crimes Cohen pleaded guilty
This website uses cookies to improve your experience. We'll assume you're ok with this, but you can opt-out if you wish.Accept Read More
Privacy & Cookies Policy
Necessary Always Enabled
This site uses cookies: Find out more.