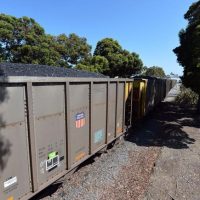 Richmond’s health at riskin vote on coal shipping On Jan. 14, the Richmond City Council is set to vote on an ordinance to phase out coal and petroleum coke shipping through the Levin-Richmond Terminal over a period of three years. With soot and grime 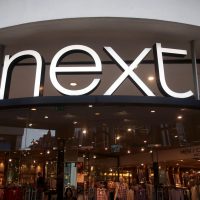 Retailer Next has increased its profit forecast for the past year after posting higher sales than predicted in the last two months of 2019. The high street fashion business shrugged off the recent malaise affecting retailers to post a 5.2% increase in sales for 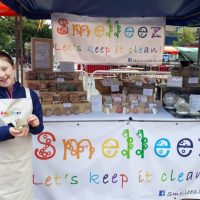 A Perthshire 10-year-old has raised the bar with plans to expand her soap-making business. Amelia Milton, of Bridge of Cally, began her venture when she was just seven, as part of a schools competition. The junior entrepreneur’s business, Smelleez, has since gone from strength
Tesco says it has suspended production at a factory in China alleged to have forced foreign prisoners to help make charity Christmas cards. The allegations came to light after the Sunday Times reported that Florence Widdicombe, aged six, from Tooting, south London, opened a
This being December, my natural inclination is to review the past year’s economic and financial developments to help policymakers and investors anticipate what might be coming in 2020. This year is ending on a relatively positive note, especially when compared with the same time 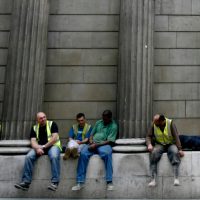 Brexit uncertainty and the global slowdown are being blamed for blighting growth, as the UK economy was shown stagnating in the last official check before the election. Falls in manufacturing and construction contributed to gross domestic product (GDP) flatlining in the three months to 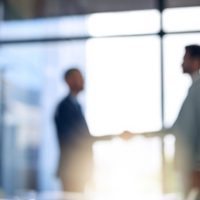 Miller is the latest hire within Invesco’s UK ETF business Invesco has expanded its UK ETF business with the hire of head of UK insurance for BlackRock’s iShares arm Ambrice Miller, as it targets a top-three place in EMEA assets by the end of 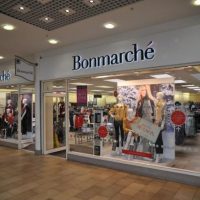 Around 240 workers at Bonmarche could lose their job when the collapsed clothing retailer closes 30 under-performing stores as sister chain Peacock looks set to buy it out of administration. The stores, which employ around eight people each, will close down on December 11, 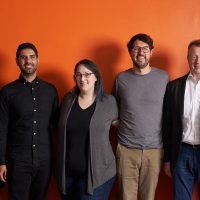 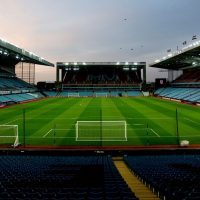 Aston Villa fans have been heaping praise on Wesley, after the Brazilian earned his first international call up. The 22-year-old will replace injured Ajax forward David Neres and will fly out to South America with Villa teammate Douglas Luiz – already named in Brazil