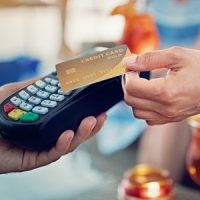 Consumer demand for credit has remained high in the third quarter of 2019 in the face of difficult economic conditions, according to a newly released TransUnion Industry Insights Report. It shows that outstanding balances increased across all major consumer lending categories, including bank personal 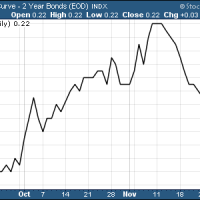 Welcome back. No new podcast this week I’m afraid, but we’ll do our best to rectify that next week, particularly as we’ve got the joys of the general election coming up. Meanwhile, if you missed any of this week’s Money Morning articles or blogs,

The most compelling figures of the slowdown contained in the growth figures for the July-September Quarter of 2019 are one, nominal growth at 6.1%, about half the rate assumed while making budget estimates of tax collections, two, an absolute decline in gross fixed capital

New Delhi: The country’s GDP growth is likely to decline to 4.9 per cent in the second quarter of this fiscal due to sustained slowdown in virtually all the sectors, economic think-tank NCAER said on Saturday. India‘s economy grew at 5 per cent in 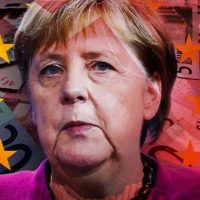 Brussels fears that the “worst is still to come” for the EU economy, after several shockwaves this week sparked fears of an economic collapse. Bloomberg’s Annmarie Hordern confirmed that the European Commission was panicking at the latest set of economic projections, after they cut

NEW DELHI: India’s gross domestic product (GDP) could grow 6.6% in 2020-24, lower than its 2013-17 average of 7.4%, the Organisation for Economic Co-operation and Development (OECD) said on Saturday. “India is also anticipated to grow relatively more modestly in 2020-24 than in 2013-17
An app that links you up with restaurants and sends the food round by bike is worth an astonishing £5bn, judged by the bidding war over Just Eat that erupted in the City this week. Maybe we shouldn’t be surprised. Late in the evening

We cannot take people’s money and punt it on companies which have crashed by 67%. It does not work like that. Be rational about it, rather than getting lost in false labels of largecaps, micro caps, mega caps, says Saurabh Mukherjea, Founder & CEO, 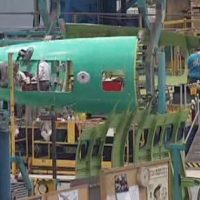 WICHITA, Kan. (KWCH) The Kansas economy is growing and despite the grounding of the 737 MAX airplane, aviation manufacturing remains a driving force behind it. Jeremy Hill, the Director of Center for Economic Development and Business Research, says 2016-2017 were not good years for

NITI Aayog vicechairman Rajiv Kumar has said the government expects economy to grow by 6.5% in the current fiscal and that all efforts were focused on bringing India to a higher growth trajectory. Kumar said that government announcements over the past two months and