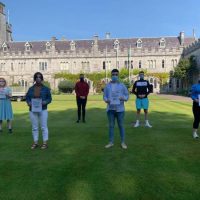 Students at University College Cork (UCC) held a protest today calling on the government to address the need for publicly funded education. The UCC Students Union, along with the Union Students of Ireland and other Higher Education Institutions across the country, were protesting on 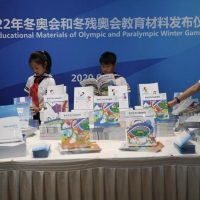 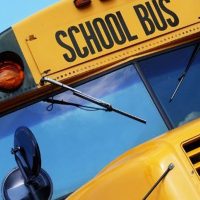 “This is outstanding national recognition for our teachers and leaders in the state. We have challenged students to meet higher standards of learning, and they are succeeding,” said Dr. Carey Wright, state superintendent of education. “This is validation that over time, we can change
WASHINGTON — U.S. Education Secretary Betsy DeVos has reported at least $170 million in outside income during her first three years in Washington, benefiting from her family’s business empire that includes stakes in sports teams, movies and a son-in-law’s company that contracts with the 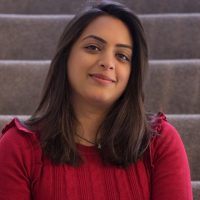 Student nurse teaching on pressure injuries is “overwhelmingly directed” towards caring for patients with white skin, a new study led by nursing academics has found. These gaps in the nursing curriculum have potentially fatal consequences for people with darker skin tones and are contributing 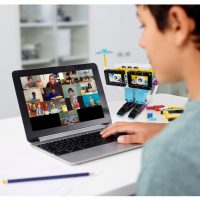 BILLUND, Denmark–(BUSINESS WIRE)–Today, LEGO® Education unveiled new resources and lesson plans to ensure playful, hands-on STEAM learning experiences can easily be adapted to wherever learning happens. For 40 years, LEGO Education solutions have been purposefully designed to increase student engagement and confidence for all
A-level students who were downgraded by the controversial government algorithm are breathing deep sighs of relief after universities confirmed their places for this year. “I could not believe what I had read,” said Leah Glenday, 18, of the message she received on Friday confirming 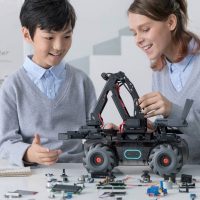 DJI is leading the way with its drone technology and is wanting to do the same in the STEAM education field, prompting the creation of DJI Education. We got the chance to talk with the head of DJI Education, Jianrong Gao to see what 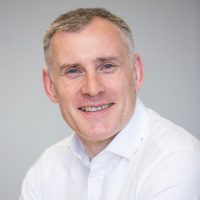 Craig Tatton, managing director UK building at Interserve Construction takes a look at what the Prime Ministers “build, build, build” commitment means for the education sector Education has long been a political football, kicked around the park for decades by politicians dressed in Labour 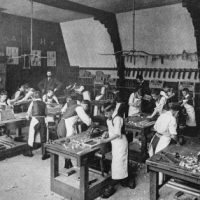 Every year, in August, millions of teenagers wait with bated breath to find out how they have fared in their GCSEs and A levels. This year, levels of anxiety are even higher than normal, with all exams cancelled, and Ofqual and the Department for