Growing up in Redcar on the north-east coast of Yorkshire, Kerry-Anne Revie, who is from a low-income background, thought that “people like me don’t belong at Oxford”. The elite university wants to change this perception: in July 2019 it launched UNIQ+ – a summer 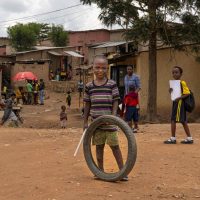 What’s behind these shifts in the language of instruction? And what are the wider implications? Here’s what you need to know. 1. Here’s what just changed This new plan requires schools to teach in English starting in the first grade. Yet many primary schoolteachers 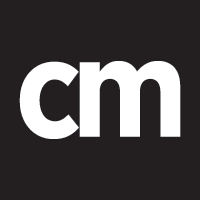 I am pleased to see research and media attention on the issue of comprehensive, high-quality early child care and education, as it has immeasurable impact on the health outcomes and economic future of Maine. Research demonstrates that the foundation for lifelong health is built

Image copyright Getty Images A university is to hire 20 of its own students to challenge language on campus that could be seen as racist. The University of Sheffield is to pay students to tackle so-called “microaggressions” – which it describes as “subtle but 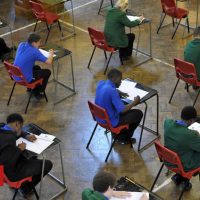 Image caption An educational advisor is visiting the Isle of Man to aid discussions on the future of its education system The Isle of Man should decide its own future for education rather than “wait for the rest of the world”, a visiting educational 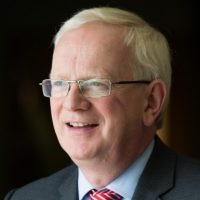 The President of Limerick Institute Of Technology has assumed office as chair of the Board of the Technological Higher Education Association for the next 12 months. Vincent Cunnane’s appointment comes just weeks after the official opening of LIT’s Ennis 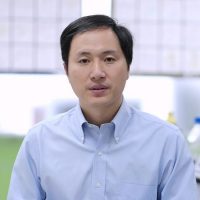 He Jiankui, previously an associate professor at the Southern University of Science and Technology (SUSTech), has been sentenced to three years in prison and fined Rmb 3 million (£327,000) for illegal human embryo gene-editing using CRISPR-Cas9 technology. Zhang Renli and Qin Jinzhou, researchers from other 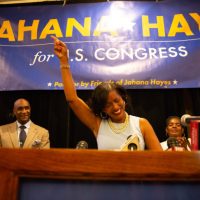 Rep. Jahana Hayes in her office in the Longworth House Office Building. Note: This story was originally published on April 15, 2019. Washington – After another long day at work, Rep. Jahana Hayes spent the evening sitting on the floor of her office, surrounded

After year,  if not decades, of complaining about the low quality of US public schools and its effects on them, a growing number of US universities are taking steps to do something about it. Such efforts range from a small-town bid by Colby College 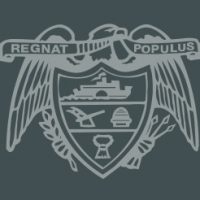 Forward Arkansas picks interim chief Cory Anderson is the newly appointed interim executive director of Forward Arkansas, a public-private partnership established in 2014 by the Arkansas Department of Education, the Walton Family Foundation and the Winthrop Rockefeller Foundation to improve equity, achievement and economic