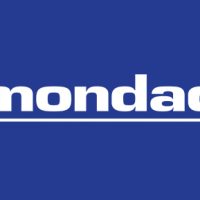 The European Commission published on November 25, 2020 a proposal for a Regulation on European Data Governance, also dubbed the Data Governance Act. It is one of several incoming pieces of legislation proposed at the EU level (including the Digital Services Act, expected in

BRUSSELS/LONDON — Car manufacturers will need to meet tight emissions limits for their activities to be classified as a sustainable investment under proposed European Union rules, which the auto industry said could undermine investment in the sector’s green transition. Under green finance rules that

European Union: EU Puts Consumer Rights Back On The Agenda 18 November 2020 Cooley LLP To print this article, all you need is to be registered or login on Mondaq.com. On Friday, the European Commission launched its 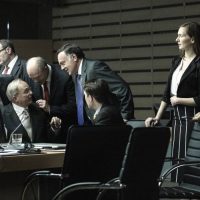 Travelling around Greece in December 2012, we often reached a museum in the early afternoon only to find it closed. The museum was working only in the mornings, we were told. In breathtakingly beautiful Delphi, an irate security guard screamed at my daughter who

Brussels: EU member states on Friday extended for another year a sanctions framework against Turkey allowing visa bans and asset freezes against individuals involved in contested gas exploration in the Mediterranean. The move comes as tensions remain high between the European Union and Turkey.

Honda has joined Fiat Chrysler Automobiles in pooling its fleet with Tesla’s to comply with Europe’s tougher emissions standards for passenger cars this year. Honda was newly added as of last week to a European Commission filing in which manufacturers declare their intent to 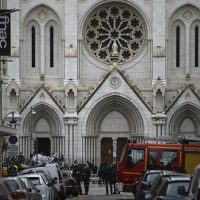 PARIS (AP) — The Latest on a knife attack in Nice, France, (all times local): 2:35 p.m. The European Union’s top officials have strongly condemned the knife attack in Nice and expressed their support to France, a founding member of the 27-nation bloc. European
In fewer than 100 days, Brexit will have been completed. Britain will be outside the European Union customs union and the internal market. But Brexit poses questions for the EU as well as for Britain. It challenges what might be called the ideology of 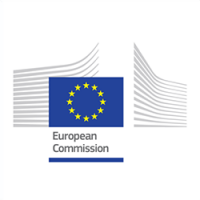