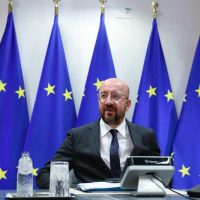 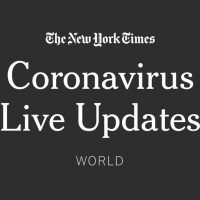 With a resurgence across the South and West, the U.S. hits another record for new cases. More than 48,000 coronavirus cases were announced across the United States on Tuesday, the most of any day of the pandemic. Officials in eight states — Alaska, Arizona, 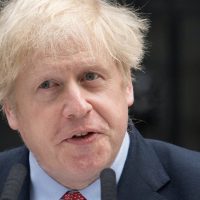 Boris Johnson has repeated his threat of walking away from talks with the European Union during a conversation on Saturday with Polish prime minister Mateusz Morawiecki, Downing Street has confirmed. A Number 10 spokeswoman, issuing a readout of the pair’s phone discussion, said: “On
MFF package: Commission proposals The multiannual financial framework (MFF) package for 2020-2021 includes proposals for: an amended MFF regulation, which lays down how much the EU can spend to carry out its policies and programmes  an amended own resources decision, which defines the sources

Prime Minister Giuseppe Conte called Saturday for a “courageous plan” in launching virtual talks with EU and IMF leaders to rescue Italy’s economy and society from the “unprecedented shock” triggered by the coronavirus pandemic. Conte said the plan was needed to surmount the nation’s

The leaders of six European Union nations have called for building up EU stocks of critical medicines and equipment and other measures to boost the bloc’s long-term resilience to public health crises. The 27-nation EU and Britain have reported some 1.4 million cases of 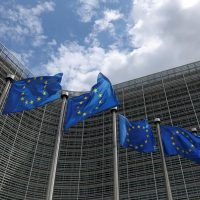 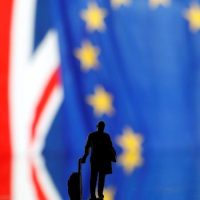 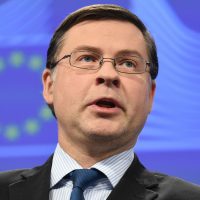 The European Union needs to agree on additional coronavirus-related stimulus “in the coming months,” a top EU official told CNBC Thursday, after a ground-breaking plan to help the region was proposed Wednesday. The European Commission, the executive arm of the EU, proposed to raise 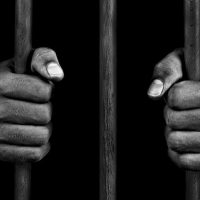 Chad passed legislation in 2016 to abolish capital punishment, but made an exception for perpetrators of terrorism. /VCG Image The European Union has hailed Chad for abolishing the death penalty for terrorism crimes nearly five years since its last execution. In a statement on