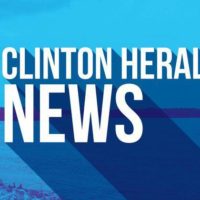 FULTON, Ill. — The Miller program for April will feature the Amish people and elements of their lifestyle. A variety of topics including history, religious beliefs, language, family life, occupations, clothing, health and healing will be discussed. Don and Diane Kramer will share extensive 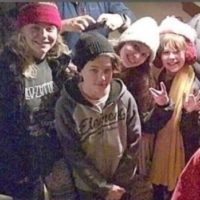 A family travelling to Ireland has received a refund after discovering a hidden camera at their Airbnb accommodation. Andrew Barker and his family stopped in Cork, Ireland, in March during a 14-month trip across Europe. One of the first things he did was connect 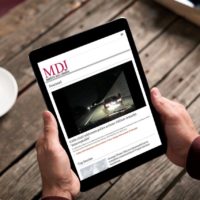 The Paul E. Kelly Jr. American Legion Post/Auxiliary No. 296 will be sponsoring their annual free Community Health Fair on May 4 from 10 a.m. to 2 p.m. at 906 West Atlanta Street in Marietta. The event will feature free sickle cell anemia screening, 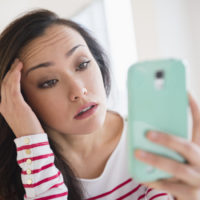 This one’s going to ruffle some feathers, but we’re calling out all the bad behavior in the zodiac. No one will be spared, because every sign has its own brand of unique damage it inflicts on the rest of the world. And while most 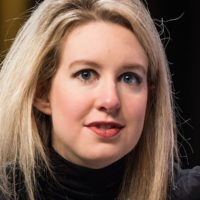 Gilbert CarrasquilloGetty Images Entrepreneur Elizabeth Holmes claimed to have developed a groundbreaking machine capable of running blood tests based on a single finger prick, which would have revolutionized medical testing. She raised millions of dollars to fund her company, Theranos, and landed on the 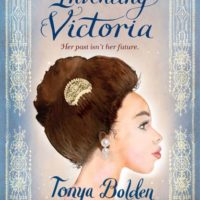 You can be anything you want to be! That’s what you were told, growing up: you could do anything, try everything, and be anybody you wanted to be, if you tried. Set your sights on something, and it was yours — so in the new 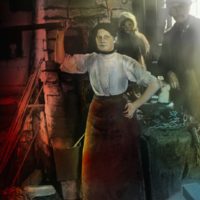 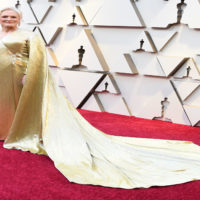 The Oscars are known for bringing out stars best and often boldest looks of the awards season. And while one of the most obvious trends of the 91st Academy Awards was “power pink,” several stars also opted to shine (quite literally) in sparkly metallic looks.  9 PHOTOS 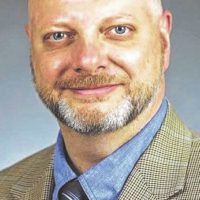 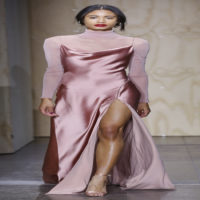 On Saturday evening, Jonathan Simkhai presented his Fall/Winter 2019 collection amongst a lighted installation at New York’s Industria Studios.  24 models in a rainbow of hues, from rose pink to marigold and denim blue, were dressed in a collection full of knits, lace and headscarf-inspired prints. 24 PHOTOS Jonathan
This website uses cookies to improve your experience. We'll assume you're ok with this, but you can opt-out if you wish.Accept Read More
Privacy & Cookies Policy
Necessary Always Enabled
This site uses cookies: Find out more.