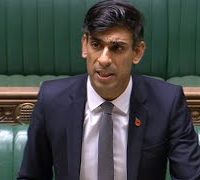 Rishi Sunak has said his Spending Review is designed to strengthen “the individual, the family and the community”.  “We in Government can set the direction – better schools, more homes, stronger defence, safer streets, green energy, technological development, improved rail, enhanced roads, all investments
My wife and I have tried our utmost to keep our children unaware of our personal politics. I remember at school hearing children say things about Tories and Labour that even then stood out as opinions they were parroting from home. My parents were
The Scottish Labour leader, Richard Leonard, has said his party must keep the “Bernie Sanders” faction onside and build the broad coalition of support needed to win a general election, as it ramps up campaigning before May’s elections. He also called for a “swift

People who self-isolate after testing positive should be given a “freedom pass” enabling them to do whatever they want for three months, MPs have been told.  Sir John Bell, Regius Chair of Medicine at the University of Oxford, said the current contact tracing system was 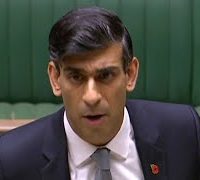 Rishi Sunak, with Boris Johnson sitting alongside him, then explains “how and why” things have had to change yet again.  He said they knew there was likely to be a resurgence of the virus, but they believed they could “stay ahead” of cases with
Mario Puzo’s The Godfather now functions the way fairytales or Bible stories do. It’s become a fundamental narrative deeply embedded in the collective psyche, regularly adapted and reworked for radically different settings. Stripped to its essentials, this is a story of unwanted succession, of

The Government will not remain “static” on free school meals, the Defence Secretary has said today, as he stressed how “incredibly generous” it has been so far.  Ben Wallce defended the support that has been increased in response to the pandemic, including a rise 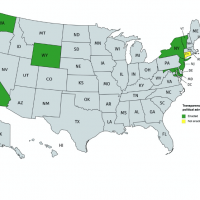 Online political advertising has seen an unprecedented amount of attention in the run up to recent elections as online campaigning, often via social media, becomes an increasingly significant part of political parties’ strategies. Concerns over how precisely ads are targeted at specific categories of 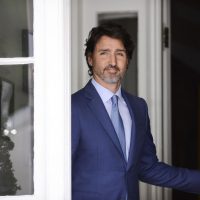 It’s a phrase that politicians are starting to throw around with depressing, matter-of-fact certainty: the second wave of the pandemic will be worse than the first. On this Thanksgiving weekend in Canada, especially in the “hot zones” of COVID-19, that is exactly how it