Best Western has announced that it could open its hotels as quarantine facilities within two days.    Chief executive Rob Paterson said: “We could turn this around within 24 to 48 hours for an open hotel, and a bit longer for an unopened hotel.” 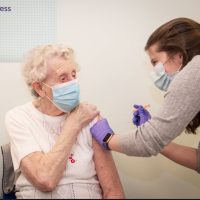 Coronavirus vaccinations to be available 24-7, Boris Johnson says in major U-turn Travel from Brazil to the UK could be banned on Thursday in response to a new variant of coronavirus in the South American country. The measure is expected to be considered at 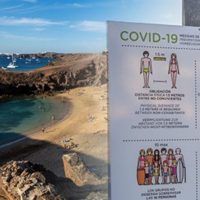 Gran Canaria had previously got its coronavirus spread under control with special measures which were later relaxed but there have been new outbreaks and the island is on the brink of also being placed on the highest level unless the situation improves. “Things are 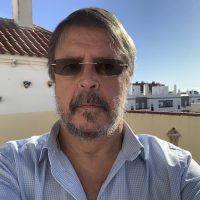 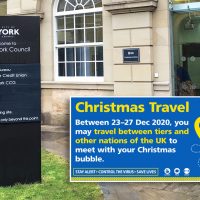 City of York Council posted coronavirus travel guidance this morning – that was nine days out of date. The council has apologised and deleted the Facebook post, which said people could travel between tiers to meet their Christmas bubble ‘between 23-27 December’. In the

Good morning. With just 10 days to go until the end of the transition period, markets have been rattled by another missed deadline in trade talks between the UK and EU, sending the pound slumping to $1.33.  And if that was not enough for

Flexible options when booking flights can see costs soar to 17 times the original price, according to the consumer group Which? It looked at the prices of standard fares and flexible fares for flights to check if paying extra for flexibility is worth it after months 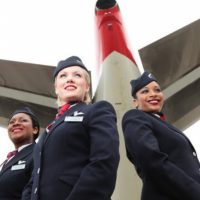 British Airways is launching a summer schedule directly connecting the south-coast of England with popular holiday destinations in Spain, Italy, Portugal, Greece, France and Germany. Under a new agreement with Southampton Airport, the airline will operate up to 17 flights each weekend to 11
The information technology company said in a blog post published on Thursday that it had uncovered “a global phishing campaign” focused on organisations associated with the Covid-19 vaccine “cold chain” – the process needed to keep vaccine doses at extremely cold temperatures as they