Is 3aaa’s Peter Marples back in the education game?


The co-founder of a disgraced training provider that is subject to an ongoing police investigation has launched a new consultancy firm that “specialises” in schools growth and apprenticeship levy strategy.

Peter Marples (pictured) stepped away from Aspire Achieve Advance (3aaa) in September in the midst of a second government investigation into the firm, which he set up alongside Di McEvoy-Robinson in 2008.

A month later, the apprenticeship giant was put into administration after the Department for Education pulled its skills-funding contracts. The police have since launched a formal criminal investigation following allegations of fraud. 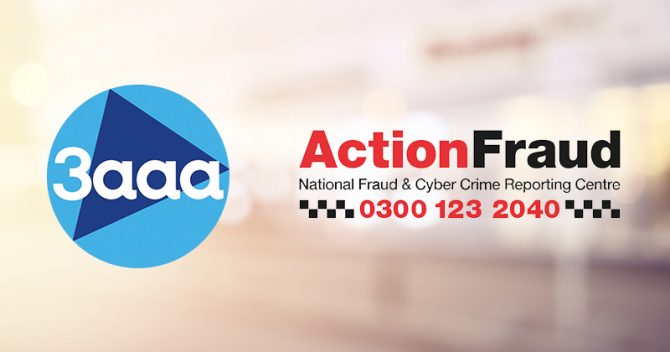 Marples has refused to formally comment on the investigations to date, but set up a new company in February, called Aquifer Solutions Limited, with his wife, who owns 100 per cent of the shares.

According to its website, Aquifer Solutions is a “dynamic, action-focussed strategy consulting business that spans a wide range of sectors” and has “specific specialisms in the apprenticeship market and schools market as well as sport and consumer products”.

Marples himself is the former chair of the Spencer Academies Trust and has worked in apprenticeships for well over a decade.

In the “our services” section, the Aquifer website states that it does “financial due diligence in the schools sector”, “strategic review of multi-academy trusts’ capacity to grow and focus”, “Baker Clause reviews” and “apprenticeship levy strategy”.

FE Week approached Marples for comment about his move into the schools sector on Tuesday.

However, he replied the next day and said: “Aquifer solutions does not work with any schools and is not focussed on the schools sector so I have no idea where you get that information from. There is no intention to work with schools in any capacity.

“It also does not work with any businesses in the apprenticeship market, nor will it do so.”

He added that the business has a “focus on the commercial arena and overseas and will continue to do that”.

FE Week checked Aquifer’s website following the comment and found that Marples had removed all sections related to schools and apprenticeships overnight.

When this was pointed out, with evidence, he said: “As I have said, we do no work in the schools or apprenticeship market. Aquifer Business Solutions have no intention of doing so.”

The day before references to schools and apprenticeships were taken off Aquifer’s website, the text stated: “We are active now in the engineering space, sport, IT and media and still doing work in the education space.

“Focussing on the multi-academy trust market – we deliver robust financial due diligence service in a cost effective way. Clear, concise conclusions to protect your board from potentially poor decision making.”

In another section, it said the firm delivers “strategic review of multi-academy trusts’ capacity to grow and focus” which involve a “series of workshops and interviews and analyses of your current position, the opportunities in the market and delivers a strategic for growth and excellence”.

Under “Baker Clause reviews”, it read: “A speciality of our work and specifically aimed at schools. We will advise you how to be fully compliant with the Baker Clause requirements to enable access providers into your schools to aide careers advice other than 6th form opportunities.” 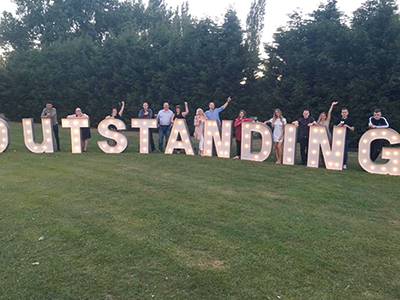 READ MORE: Over 1,300 apprentices left without any provider, 7 months after 3aaa collapse

And under “apprenticeship levy strategy”, the website said: “A specific specialism of our business is a strategic focus for business in both the public sector and private sector to utilise their apprenticeship levy. With over £2.5 billion collected by the government each year and with less than 10 per cent annually spent, this is an opportunity to use your levy to support your people-development strategies.

“We can build you a plan, we can manage your plans on an ongoing basis and can do this on a very cost-effective basis.”

It is not known if McEvoy-Robinson has joined or set up any other companies after resigning from 3aaa at the same time as Marples.

When the firm, which was rated ‘outstanding’ by Ofsted, went bust it had 500 staff and government skills contracts worth £16.5 million.

A previous ESFA investigation into the provider in 2016, carried out by auditing firm KPMG (where Marples is a former consulting partner), had found dozens of success rate “overclaims”.

Over 4,200 apprentices were affected when 3aaa went bust. As revealed by FE Week earlier this month, nearly one-third of them had still not been found a new provider seven months after its collapse.

The police and official receiver told FE Week their investigations into 3aaa were ongoing.