Ping An Technology, a subsidiary of China’s second-largest life insurer, is revving up infrastructure expansion to bolster its cloud computing service with the aim to become a market leader in the mainland in three to five years.

The technology unit of Ping An Insurance (Group) expected GPU volume would increase by 200 per cent on the year in 2018, with that amount to at least double next year on the company’s plan to become the front-runner in the Chinese cloud computing market.

To achieve such targets, “we need to better work with our vendors to support our growth,” Fang said. “We are also doubling efforts to adapt to the fast-changing situations.”

Cloud computing allows individuals and companies to access services such as storage and analytics through the internet without needing their own data centres. 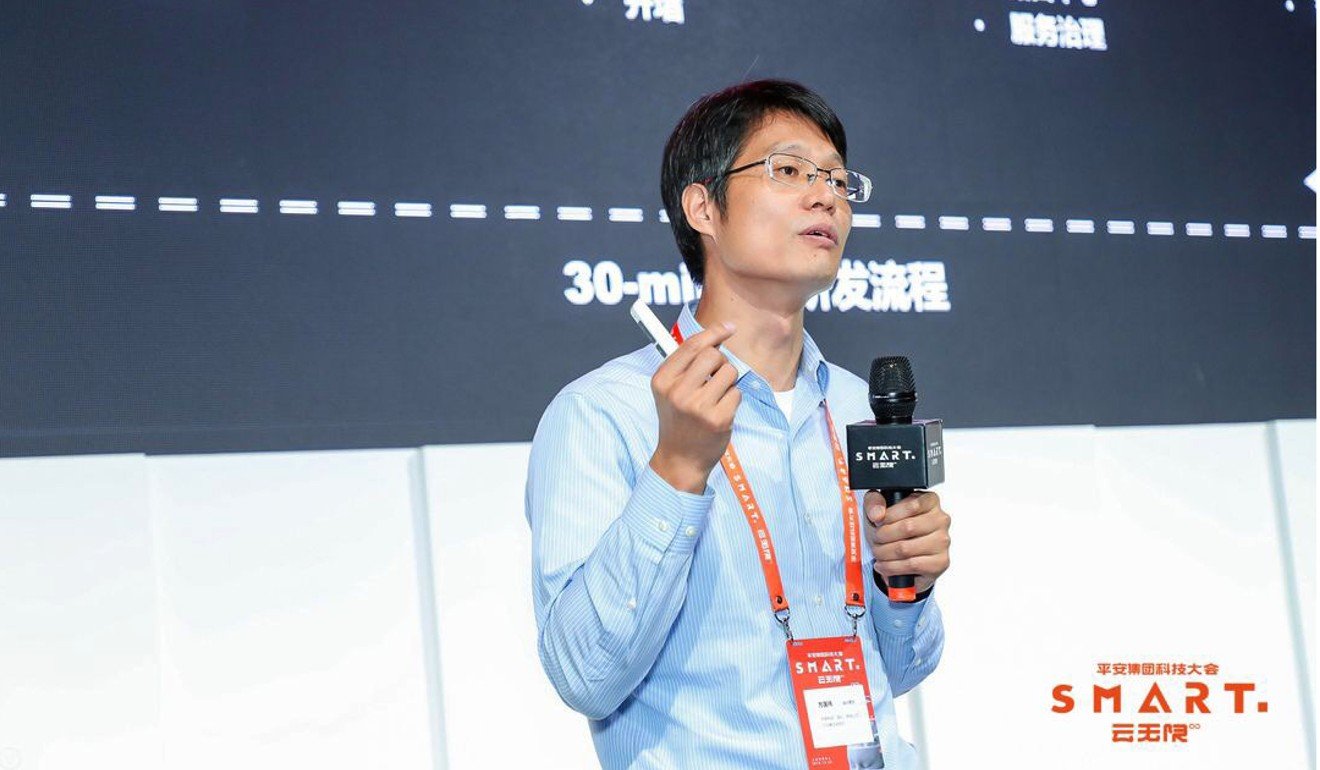 Ping An Tech recently formed a partnership with China’s largest server maker Inspur, as part of its efforts to bolster its infrastructure expansion.

The two companies agreed to work closely on the development of servers that can accelerate artificial intelligence for a broad range of enterprise and consumer applications.

Ping An Tech was established in 2008 as an in-house provider of information technology services to firms within the Ping An Insurance (Group).

In recent years, Ping An Insurance has been pioneering the move among Chinese financial institutions to digitalise operations by creating several online businesses such as Lufax, an online wealth management platform, and Ping An Good Doctor, China’s biggest online health care platform. 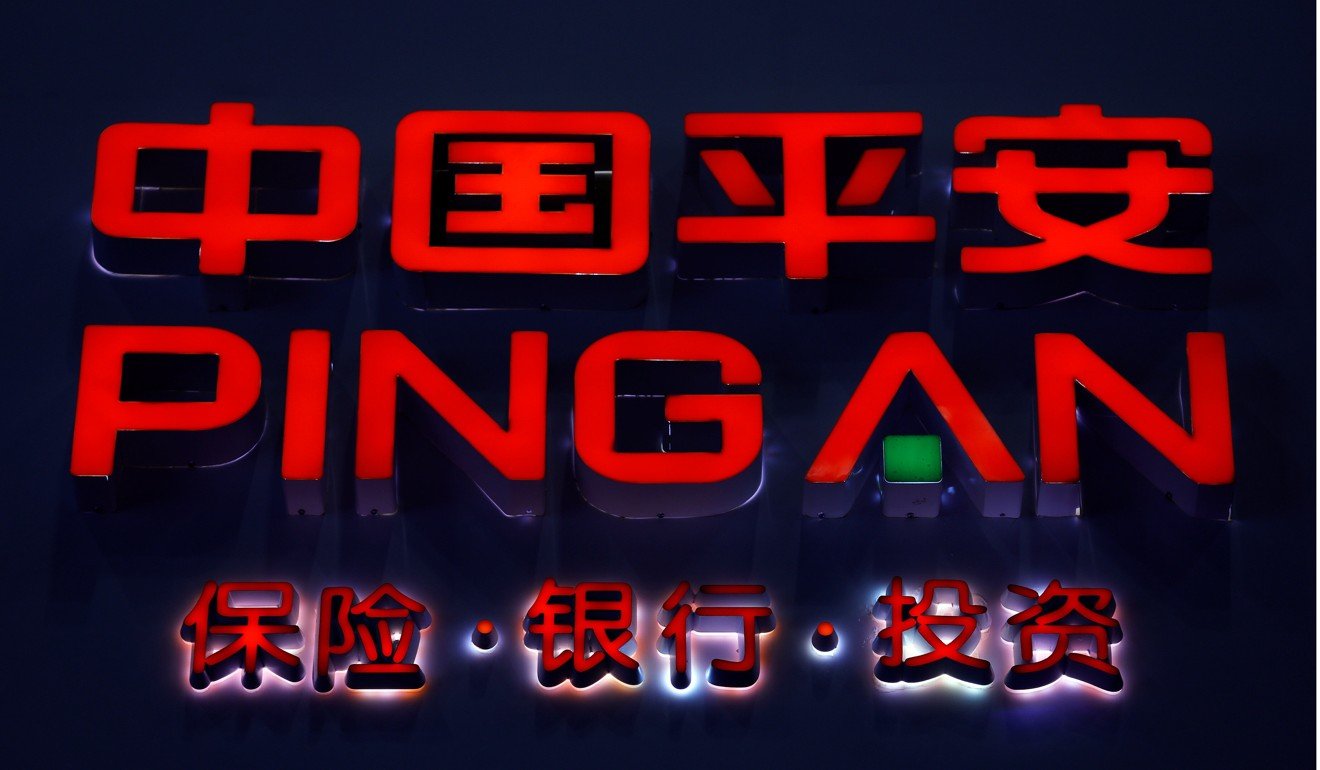 Ping An Tech is now offering service to both internal and external clients.

In 2023, the size of China’s IaaS (infrastructure as a service) cloud market in the five industries Ping An Tech targets would top US$5.8 billion, up from US$1.01 billion in 2018, according to research firm IDC.

IaaS is the key sector of public cloud segments.

Ping An Tech will face competition from technology behemoths including Alibaba Group, owner of the SCMP, which has about half of the country’s public cloud market, and Tencent, which holds about 10 per cent, according to IDC.

“Ping An Tech is unable to clinch the top spot in all sectors, but we are confident that in these areas we’d have great opportunities,” Fang said. “We have strong execution capabilities and enterprising spirit.”